New Macs On the Way 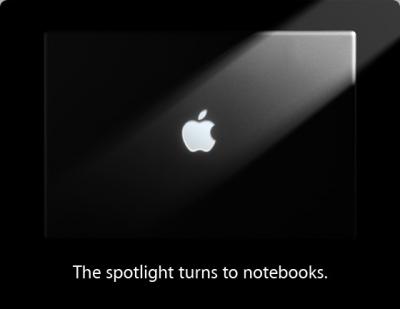 Computer support clients often ask me for computer buying advice. Luckily for Mac users, there are many rumor sites such as MacRumors and AppleInsider that tell you about anticipated new products. Just keep in mind that the rumor sites are sometimes completely wrong.

Apple said that on Tuesday, October 14, 10AM PST new Mac laptops will be announced. The rumor is that at least some will use a new “brick” process of building the case out of a solid block of aluminum.

Some have speculated that the prices will also be lowered (perhaps to $800 from $1100) as they were on the iPod Nanos recently. This would help Apple continue to gain market share.

While not anticipated, many users are still hoping for a new basic Mac desktop that would be cheap. The Mac Mini ($600) is nice, but you pay more for small laptop parts and it isn’t easily upgraded. The iMac ($1200) is a decent value, but it is also not easily upgraded and it is still more expensive than just buying basic computer without a monitor (something PC users can do for $400).

People have called this hoped-for box the Mac Cube (a reintroduction of that form) or jokingly the Mac Mac (to differentiate from the high-end Mac Pro that is out of the price range for most people). By attacking the low end desktop market, Apple would expand market share and largely eliminate the problem of “Hackintosh” Mac clones from Psystar.

So my buying advice is to wait until at least Tuesday before buying anything if you are considering a Mac. 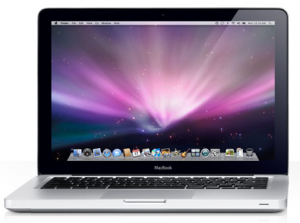 UPDATE: The new laptops are out. There is a new aluminum 13″ screen MacBook

starting at $1999. There is no cheap laptop or desktop as many people hoped, but Apple is keeping its old white plastic MacBook around at $999, a $100 price drop.