Wow, I had low expectations given the $199 price, but the Amazon Kindle Fire still managed to disappoint me.

Alternatives
I’m not just being an Apple fanboy here. While both the iPod Touch are iPad are far superior to the Fire, so are the Samsung Android devices which are faster and have a better UI. And if you want to just read, the e-ink Kindles are great. The Kindle Fire is just not a fully developed product. 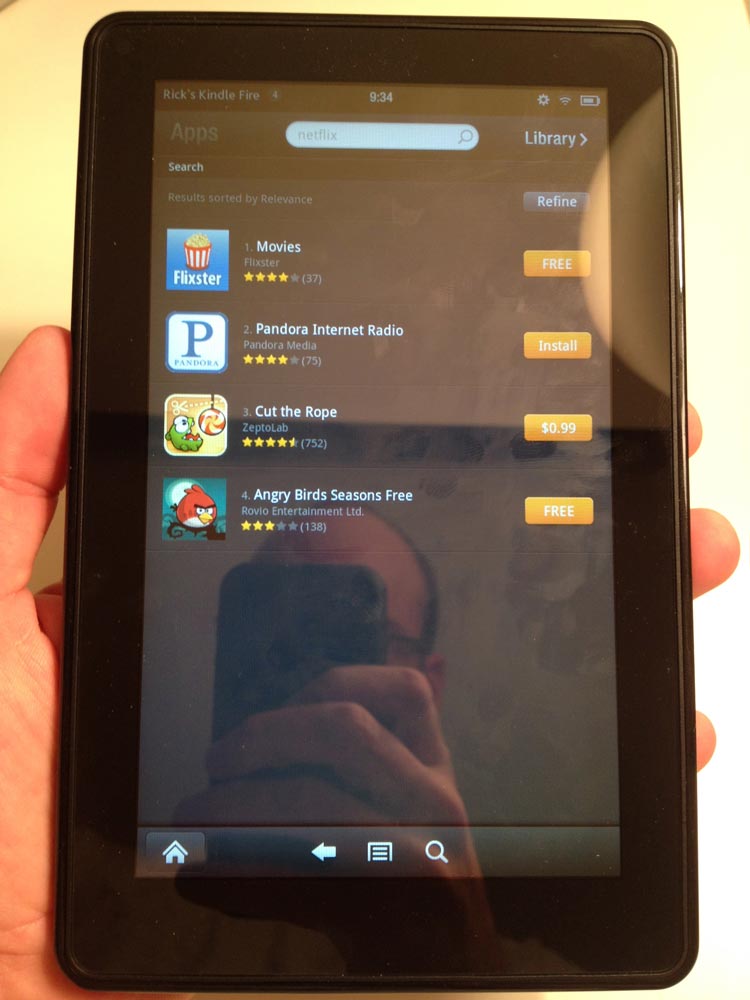 One thought on “Kindle Fire Is Disappointing”