Congress today is working to pass SOPA (The Stop Online Piracy Act). SOPA would empower music and movie companies to essentially turn off sites deemed to be “enabling or facilitating” copyright infringement. This is broad language. Google, Facebook, Twitter and many others are trying to stop this from passing.

Read more at Lifehacker’s All About SOPA, the Bill That Wants to Cripple Your Internet.

Tumblr set up this page to call your representative:  http://www.tumblr.com/protect-the-net/

Wow, I had low expectations given the $199 price, but the Amazon Kindle Fire still managed to disappoint me.

Alternatives
I’m not just being an Apple fanboy here. While both the iPod Touch are iPad are far superior to the Fire, so are the Samsung Android devices which are faster and have a better UI. And if you want to just read, the e-ink Kindles are great. The Kindle Fire is just not a fully developed product.

Canon’s venerable Powershot S camera line, starting with the S90 two years ago, just got a step better with the new S100

While not visually much different than last year’s S95, the S100 is probably a bigger jump than the S90 to S95 was.

Like the last upgrade, don’t feel compelled to upgrade from an S90 or S95. The picture quality has improved, but only noticeably in low light.

UPDATE: I was surprised to see that Gizmodo couldn’t recommend the camera due to battery issues. They’re either doing something wrong or have a bad camera. While the battery life on the Canon S series has never been great, the S100 isn’t any worse for me than the previous models. It can stay in standby for weeks (I’ve only had it a few weeks) and it can take around 200 shots. I keep the GPS photo tagging on and the GPS logger off. 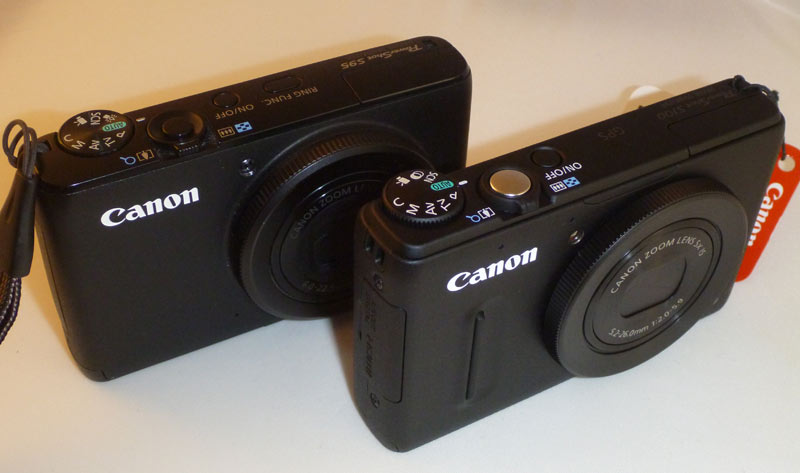 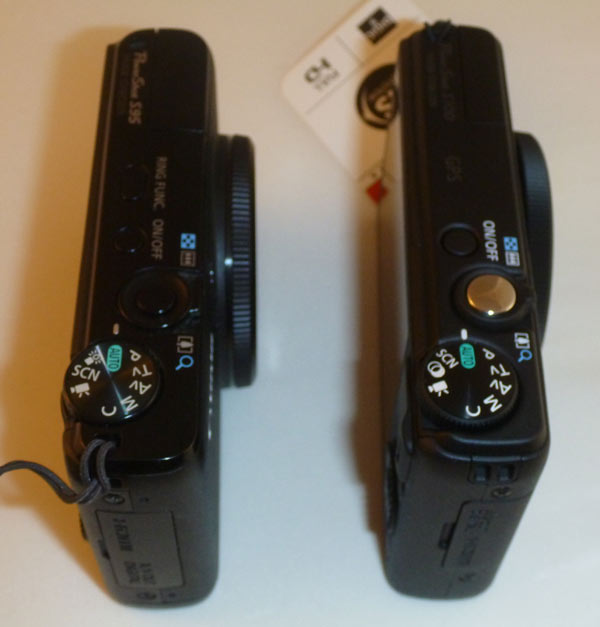 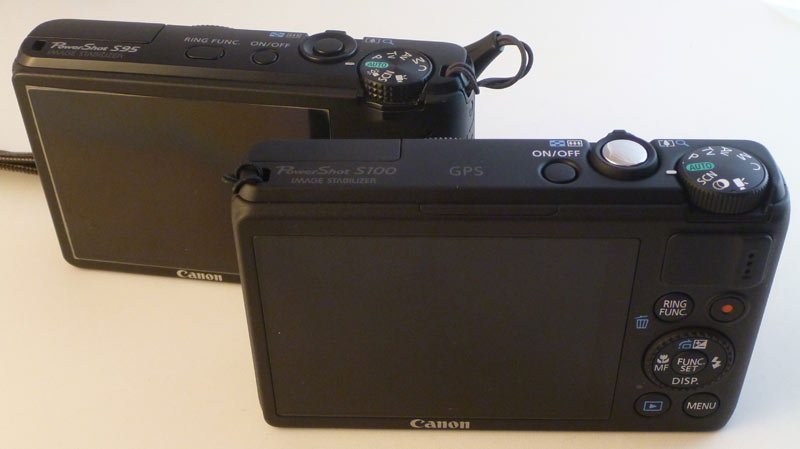