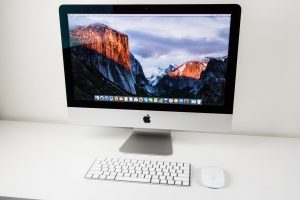 Clients regularly ask me when they should upgrade their computers. Most businesses upgrade desktop computers every 4-6 years and laptops every 2-4 years. But how often should you upgrade? Here are some factors to consider: