Windows 7 is arriving next Thursday October 22nd. Microsoft has sent out many house party kits for people to celebrate this launch. While it is dorky, it still is helping to generate buzz. Microsoft has a video on how to host a launch party that has been widely parodied. 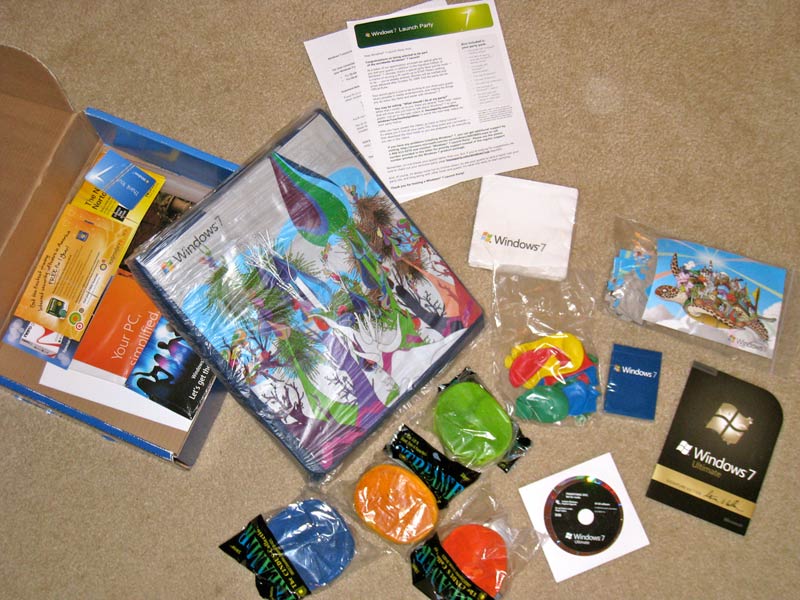 It was probably more fun to wait in line for the Windows 95 launch at a CompUSA and get free pizza, but that’s not possible anymore. So I’ll be doing Microsoft’s so-unhip-that-hopefully-its-hip party.

As with Vista, Windows 7’s pricing, features, and versions are not simple.

Microsoft has a Windows 7 site and a Compare Editions page.

However, I prefer Paul Thurrot’s SuperSite for Windows with great official and unofficial information:

Dropbox is one of my favorite tools to help small businesses in the D.C. area share files on the cheap.

Besides simply sharing files with your friends, office co-workers, or just your other computers, there are lots of other uses.

See the Tips and Tricks page and Dropbox Add-on page on the Dropbox Wiki explaining things such as:

Other Dropbox Tips and Tricks 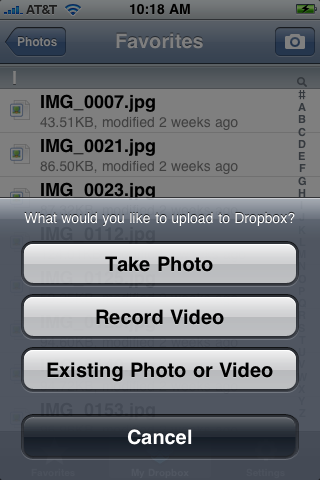 Dropbox is free for 2GB of space. See their pricing for more space. One of the reasons that Dropbox has quickly grown in popularity is their referral program. Once you sign up, you can invite others and get 250MB of extra space for everyone you sign up. On that note, please use my Dropbox referral when signing up for Dropbox to give both of us an extra 250MB of space.