Every week I remove viruses from Windows computers. Here’s a common scenario:

Someone gets a fake alert like this and realizes that they have a virus. 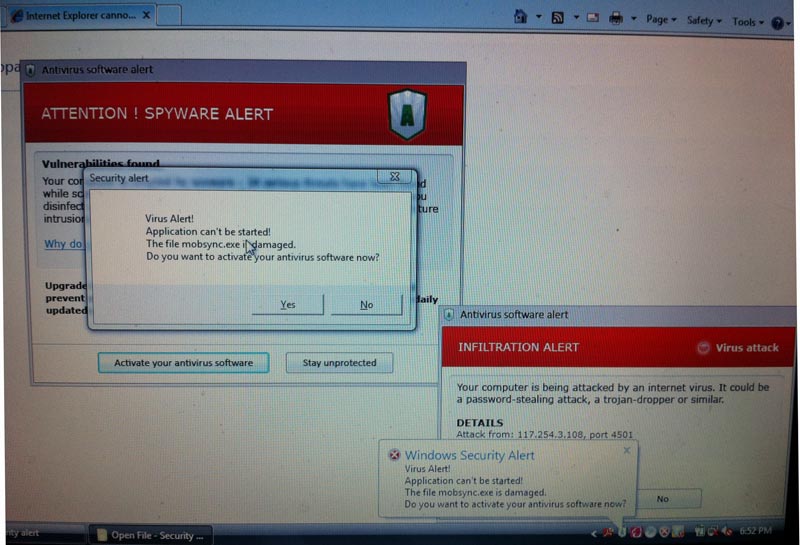 When they call me, I tell them to turn off the computer. This is because a virus can continue to inflict more damage. It can install other viruses and even encrypt your hard drive to hold your data hostage to demand a $200 ransom. Turning off a computer stops whatever the virus is doing.

Use a Live Rescue CD

The first thing I do with the computer is boot into a Live CD to search for viruses. Typically the computer displays the key to press for boot options. It is usually one of these: F1, F2, , F10, F12 or Del. The computers may be set up to boot from the CD if one is available.

By booting into another operating system, you keep the virus from running, inflicting damage, and actively thwarting virus scans. The Live CDs I use include:

Lately, I have found Kaspersky Rescue Disk to be the most effective. This approach also works from a USB stick if the computer’s BIOS supports booting from USB.

Because new viruses are out all the time, it’s best to update the virus definitions. This is done by connecting the computer to the Internet by an ethernet cable if your Live CD supports it. 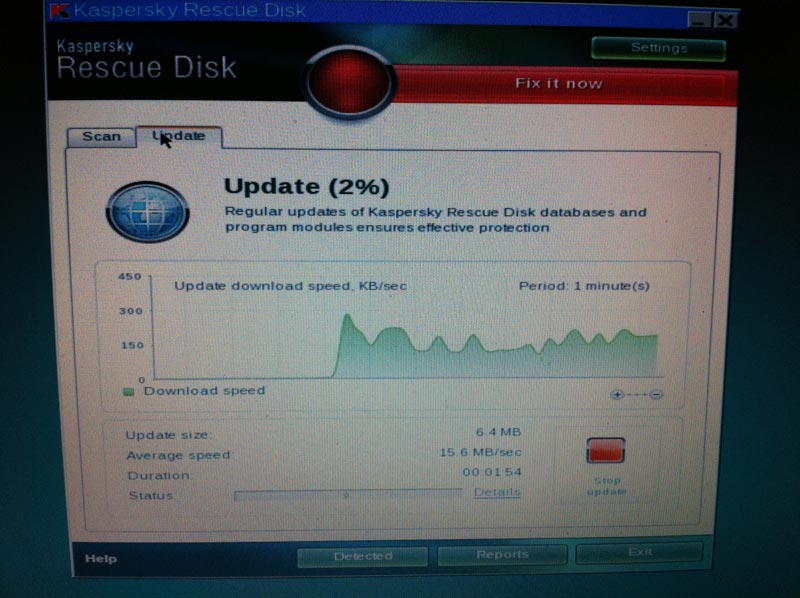 Kaspersky typically finds viruses like this, a trojan named Packed.Win32.Katusha.o. 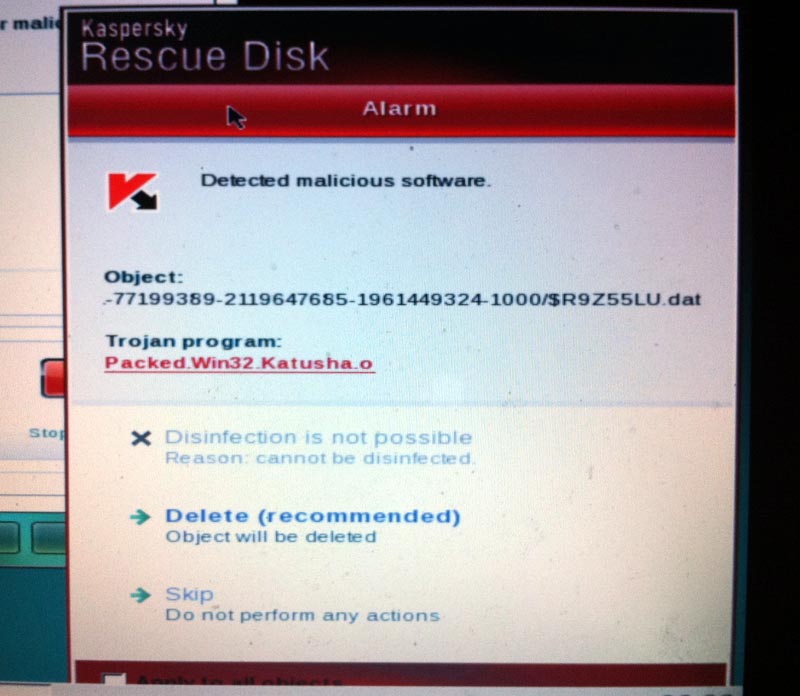 Boot the computer, then check for a Proxy setup in Internet Explorer’s Connection Settings. If there is one, disable it by changing to automatic settings. Similarly, check your network connection properties for IPv4 TCP/IP. Often you will see something like this, which should be changed to automatic settings. 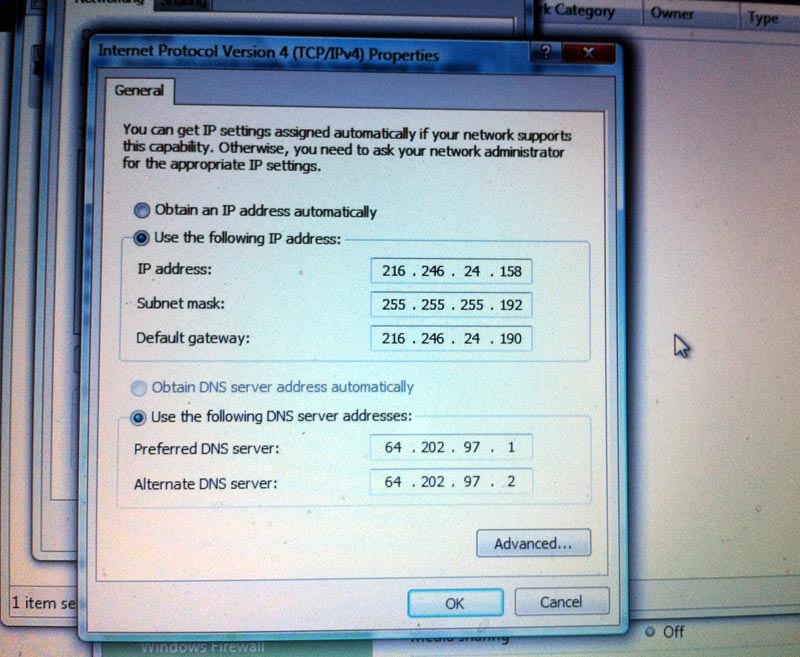 There are a lot of decent Antivirus programs, but I like Microsoft Security Essentials because it finds viruses, is lightweight, and is free without nagware.

Other Things To Do

If there are still problems, other things that can be done:

By running Windows Update and installing all the service packs, you are applying security patches and reducing the likelihood of getting viruses in the future.

Viruses can be scary and destroy your data. These steps can help, but once you have a virus, there are no guarantees. An infected computer is owned by the virus folks.

Therefore, in addition to protecting your computer, you should have backups of your important files such as photos or financial documents. If you have sensitive data, it can be encrypted with TrueCrypt or other tools.

If you’re a Firefox user, you should download Firefox 4, which was released yesterday and provides a much-needed speed boost. Many people had given up on the Firefox due to its sluggishness, instead using Chome or Safari which are built on the faster webkit engine. See Lifehacker’s What’s New and Awesome in Firefox 4 for more information on updates in Firefox 4.

The Google page has a person finder, maps, and information on subjects such as shelters, transportation, rolling blackouts, and donations.

To see video on events as they happen, check out NHK World (English) on the digitial over-the-air channel 30-2 from the MHz network which is broadcast from Falls Church, Virginia for the DC area. Or see NHK World streaming online at their Ustream page.

Here’s the official video from Apple from their March 2 announcement:

And here’s the best parody video that I’ve seen of it so far: