If you love and use Dropbox like I do, you’ll want to get some 1GB of extra space through Dropquest 2012.

Here are the speedrun instructions to do the Dropquest quickly:
http://mathiasbynens.be/notes/dropquest-2012 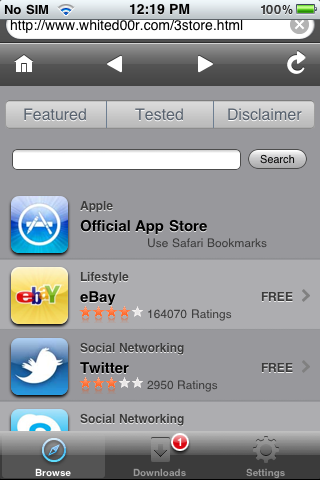